Cee Jay Jones is a tattoo artist who was featured in season two of Ink Master and in the new years special New Years Ink. She also made an appearance in season three as a human canvas.

She is a tattoo artist at Suicide Kings Tattoo Parlor in Detroit, Michigan.

From the time she was a little girl, Cee Jay wanted to be an artist. She began tattooing at the age of 24, not long after getting her first tattoo.

To Cee Jay, having a good foundation as a tattoo artist is the key to success. She knows that fact all too well since she repairs many bad tattoos and considers herself an expert in cover-up tattoos.

Cee Jay has a passion for using color in her work and says she can never get enough of tattooing pin up girls.

This badass mom's passions outside of tattooing include her family (she has seven kids) and roller derby, a sport she's been involved with for the past four years. 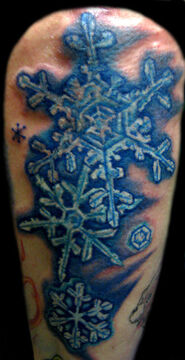 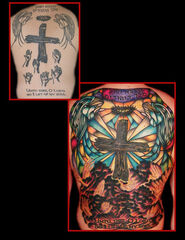 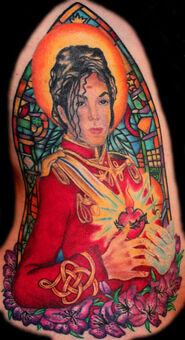 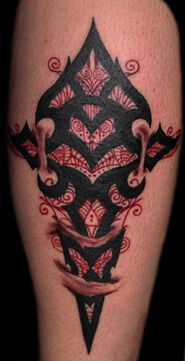 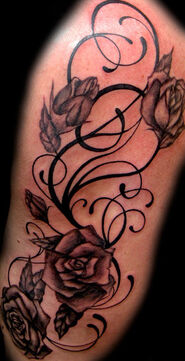 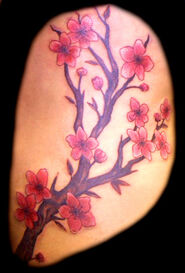 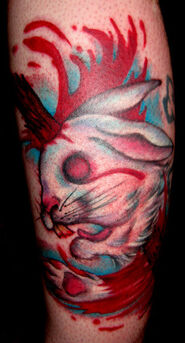 Cee Jay was the first tattooist eliminated from season two of Ink Master. 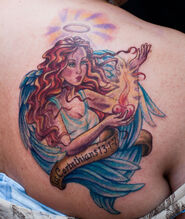 Cee Jay was tattooed by Joey Hamilton in season three.