Clint Cummings was a tattoo artist who was featured in season two of Ink Master. He also made an appearance in season three as a human canvas.

He owned his own shop, Sparrows Tattoo Company, in Mansfield, Texas.

Growing up, Clint was a bit of a trouble maker. His dad bought him his first tattoo machine at age fifteen so he could keep himself out of trouble and do something constructive. He's been passionate about tattooing ever since.

For Clint, tattooing is the ultimate form of self-expression. Clint describes himself as someone who is aggressive and passionate and wears his emotions on his sleeve and is not afraid to 'let it be known' to anyone how he feels.

Clint's not here to make friends, but to prove to the judges that he is the best tattoo artist on the show.

A self-taught artist, Clint's specializes in new school and realism tattoos, and was the owner of Sparrows Tattoo Company in Dallas, Texas. 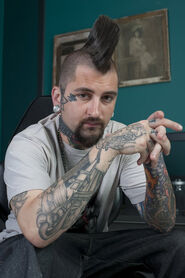 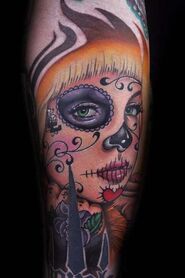 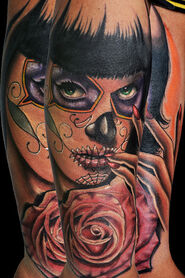 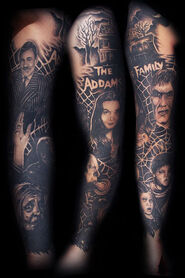 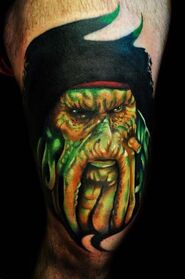 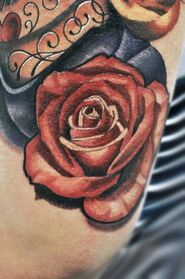 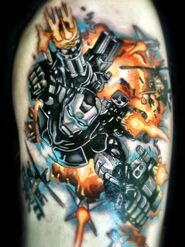 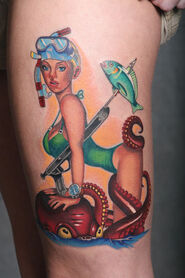 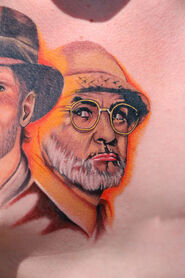 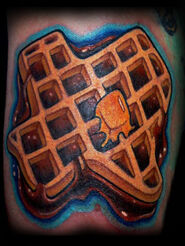 Clint was the ninth tattooist eliminated from season two of Ink Master. 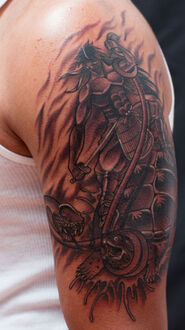 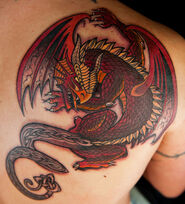 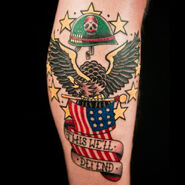 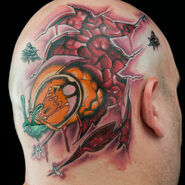 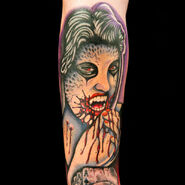 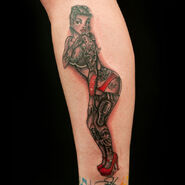 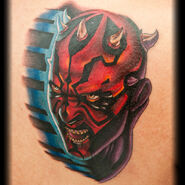 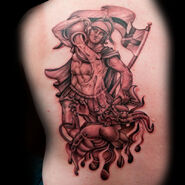 Episode 8 - Black and Grey (with Sarah) 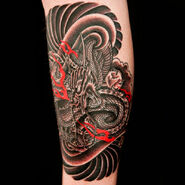 Clint was tattooed by Tatu Baby in season three.