Start a Wiki
Craig Foster is a tattoo artist who was featured in both season three and season six of Ink Master.

He owns his own shop, Skinwerks Tattoo, in Carrollton, Georgia.

After being incarcerated for three years, Craig knew that he needed to turn his life around. He immediately found the art of tattooing and has made it a full-time career ever since. Being one of the few black tattoo artists in his region, Craig has felt that he has something extra to prove and thrives off of being considered an underdog by his peers.

A 'working class' artist, Craig prides himself in his ability to relate to his clients and to never forget a face or tattoo he has worked on. Although he is primarily a 'new school' artist, Craig knows that his talents are balanced and he can handle any challenge the judges give to him.

The cast of season 3. 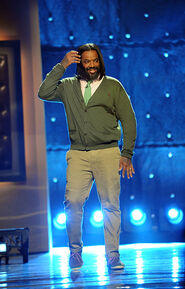 The cast (minus James) at the season 3 finale.
Add a photo to this gallery 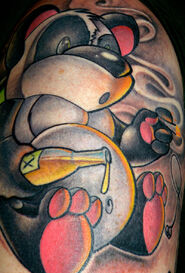 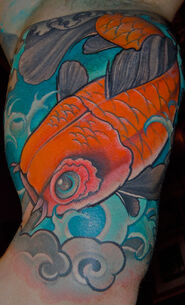 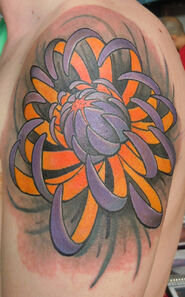 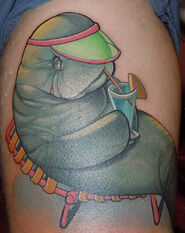 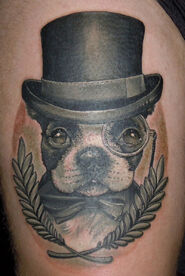 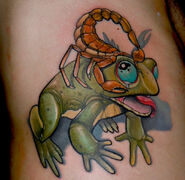 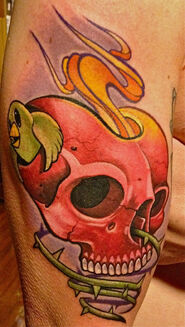 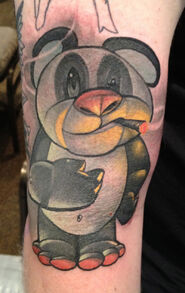 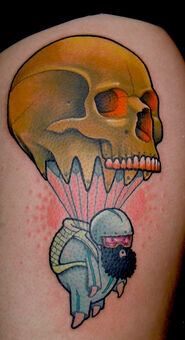 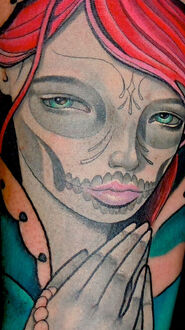 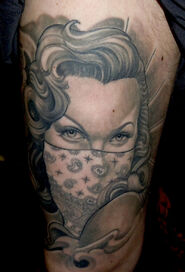 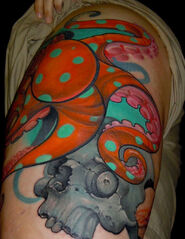 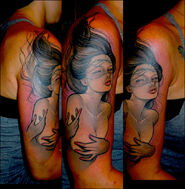 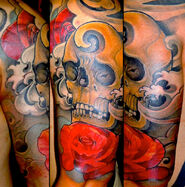 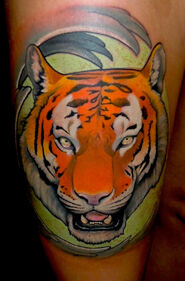 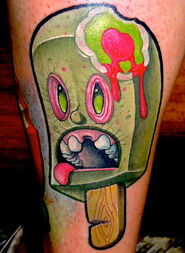 Craig was the ninth tattooist eliminated from season three of Ink Master. 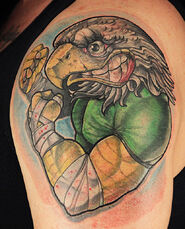 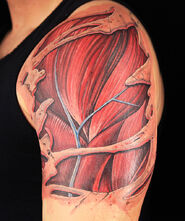 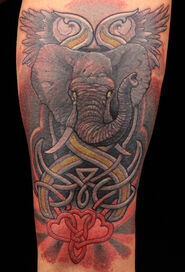 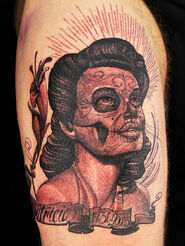 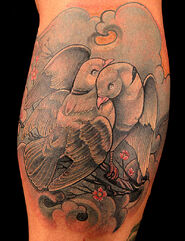 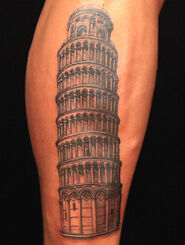 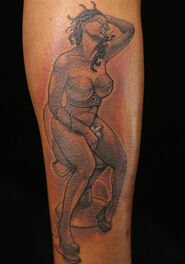 Episode 8 - Pinups
Add a photo to this gallery
Retrieved from "https://ink-master-tv.fandom.com/wiki/Craig_Foster?oldid=6600"
Community content is available under CC-BY-SA unless otherwise noted.