Start a Wiki
Damon Butler is a tattoo artist who was featured in season four of Ink Master.

He is a manager and tattoo artist at Extreme Fantasy in Abington, Massachusets.

Growing up in the projects of Boston, Damon could have easily ended up another victim of drugs and violence. However, he could draw from an early age and earned a reputation in his neighborhood as a talented artist. He was encouraged by his peers to make use of his talent and eventually attended art school.

Damon is a self-taught tattoo artist and clearly the determined and hungry rookie in this year's competition. He bought his first machine three years ago and practiced on fruit before working up to his first human canvas. 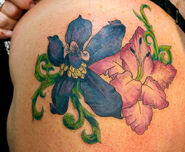 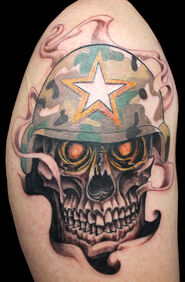 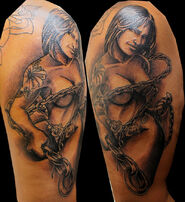 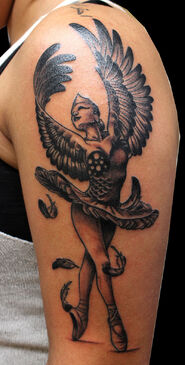 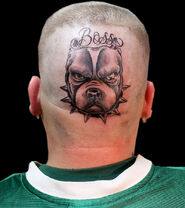 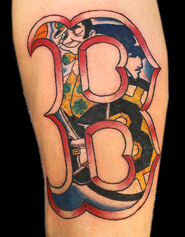 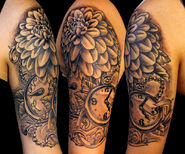 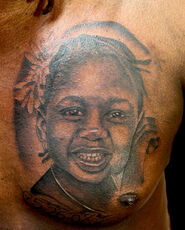 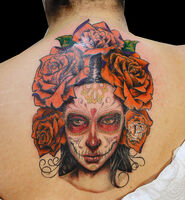 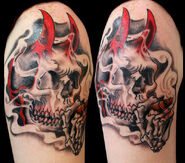 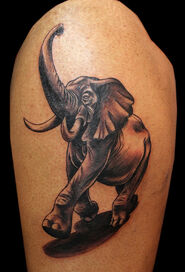 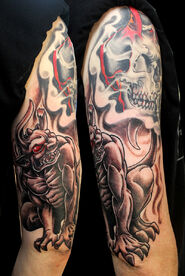 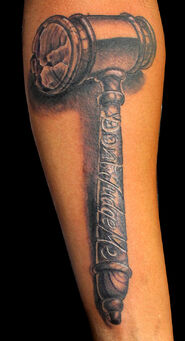 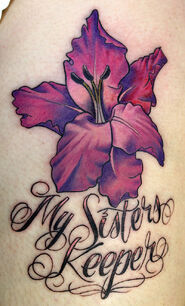 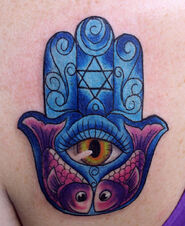 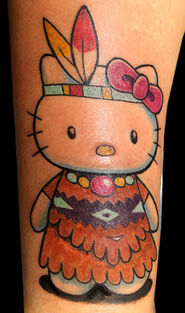 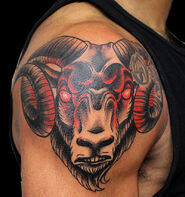 Add a photo to this gallery
Retrieved from "https://ink-master-tv.fandom.com/wiki/Damon_Butler?oldid=6428"
Community content is available under CC-BY-SA unless otherwise noted.