Start a Wiki
David Bell is a tattoo artist who was featured in season four of Ink Master.

He owns his own shop, TLA Tattoos, in Fredericksburg, Virginia.

David Bell has been tattooing for more than 20 years and is widely known on the convention circuit. A confident artist, David got his start apprenticing at a studio in Arizona and moved around to shops in California, Washington and Nevada to perfect his tattoo abilities.

Two years ago, he brought his West Coast tattoo style and his love of black and gray work to the East Coast when he set up his own shop, TLA Tattoos, in Virginia. David believes he had the fundamentals and creative experience to bring a real challenge to this year's competition. 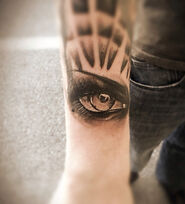 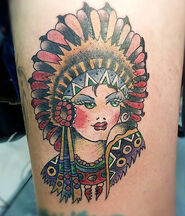 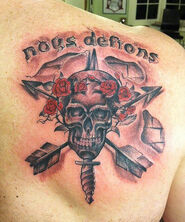 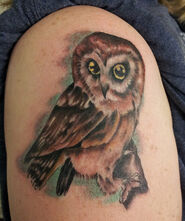 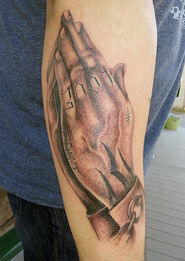 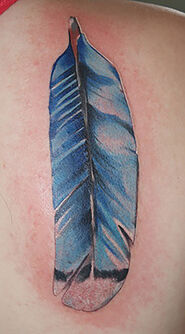 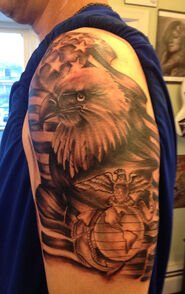 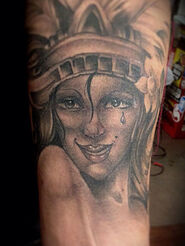 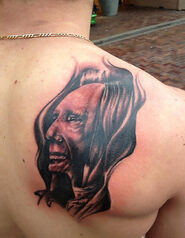 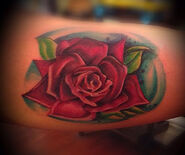 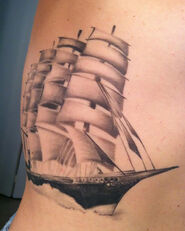 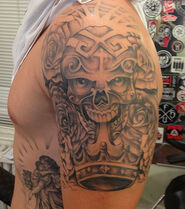 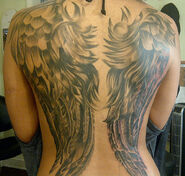 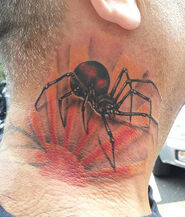 Add a photo to this gallery
Retrieved from "https://ink-master-tv.fandom.com/wiki/David_Bell?oldid=6429"
Community content is available under CC-BY-SA unless otherwise noted.