James Vaughn is a tattoo artist who was featured in season one of Ink Master and in the Christmas special Merry Ink.

He owned his own shop, Straight A Tattoo, in Asheboro, North Carolina until a few years ago. James has spent the last few years traveling the globe tattooing at conventions and doing guest spots out of his new hometown of Mt Pleasant SC where he resides with his children and wife.

With talent and a wicked sense of humor coupled with southern charm, James Vaughn is the ultimate triple threat.

Vaughn got his first tattoo when he was 12. It was a cross that he still has on his hand. From that moment, he was hooked on tattoos and the art of tattooing.

Vaughn specializes in neo-Japanese and old school traditional tattooing styles. He's won 300+ awards and has been published more than 20 times for his work.

In the tattoo world, he is a rare breed because he still draws all his designs free hand on his client's skin with a black Sharpie. Vaughn has been tattooing for more than 20 years and owns his own shop, Straight A Tattoo, located in Asheboro, North Carolina. 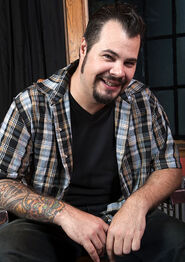 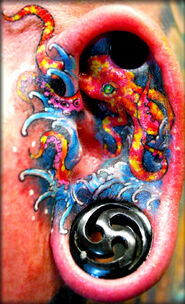 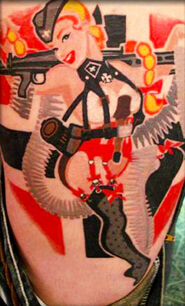 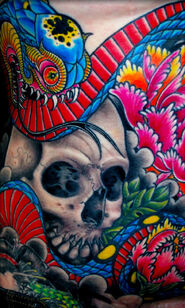 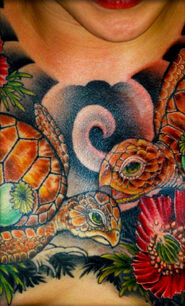 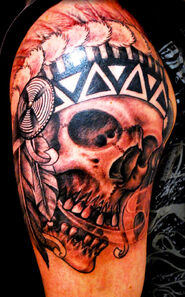 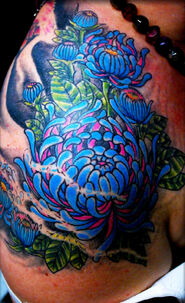 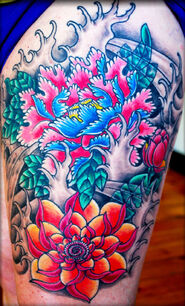 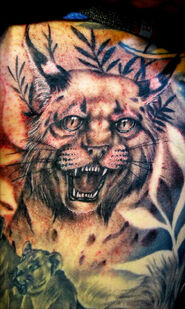 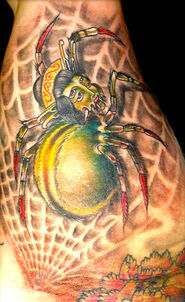 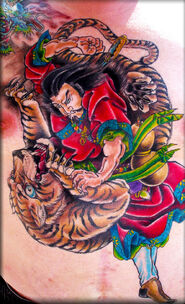 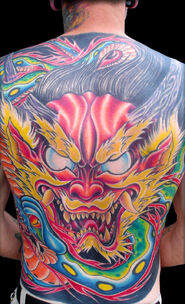 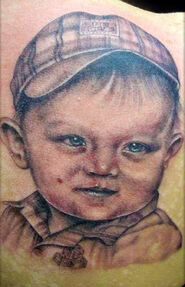 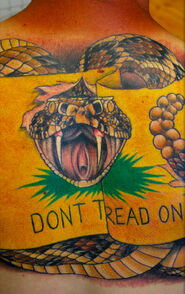 James was the eighth tattooist eliminated from season one of Ink Master. 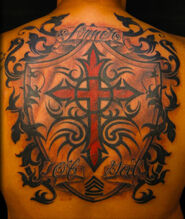 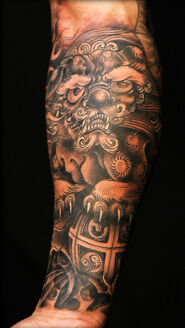 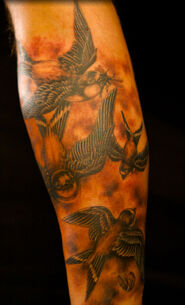 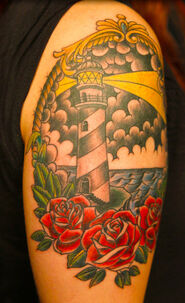 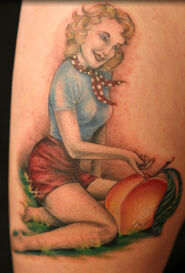 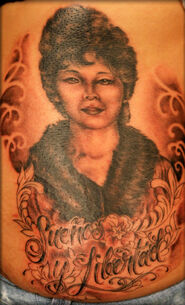 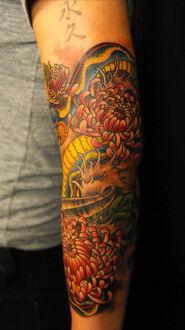 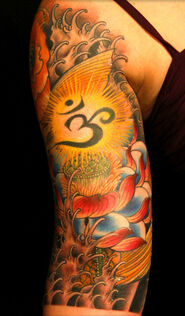