Jamie Davies is a tattoo artist who was featured in season two of Ink Master.

He owns his own shop, Tattooz Ink, in Redding, California.

A self-described obsessive-compulsive workaholic, Jamie says he's too busy focusing on his clients' tattoos rather than designing and getting one himself. Though he may ink others for a living, Jamie himself has only one tattoo, a black light piece located on the side of his neck.

Starting out as a comic book artist, Jamie quickly grew bored with its repetitiveness and transitioned into the world of tattooing, which he feels is a perfect fit for his artistic skill set. He specializes in photo realism, featuring bold tattoo designs with lots of dimension, drama and contrast.

A married father of two young daughters, Jamie opened his own shop eight years ago and has won several awards in nearly every tattoo genre. 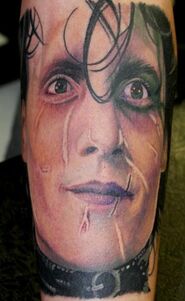 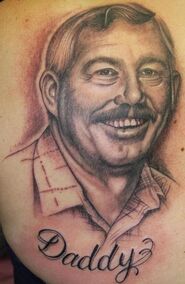 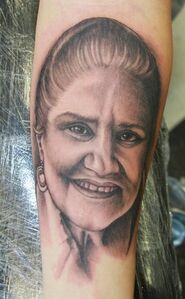 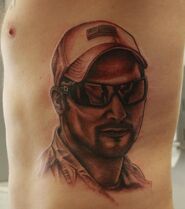 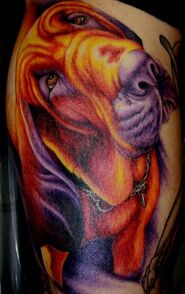 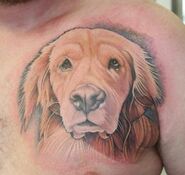 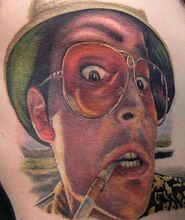 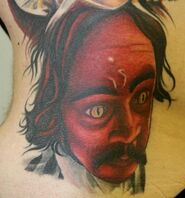 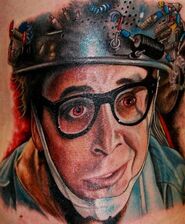 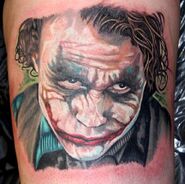 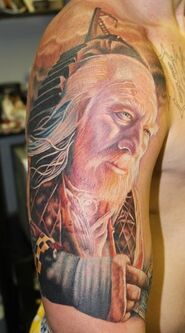 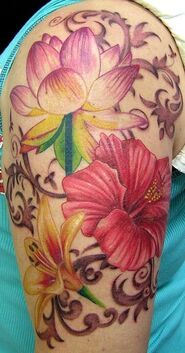 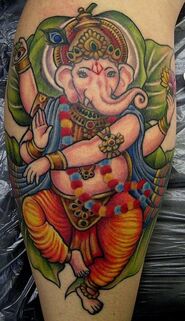 Jamie was the tenth tattooist eliminated from season two of Ink Master. 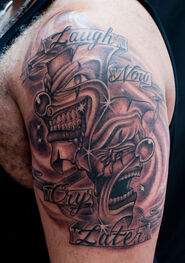 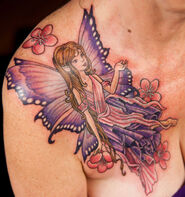 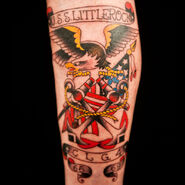 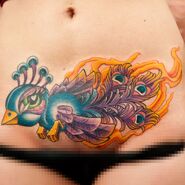 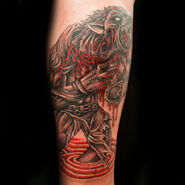 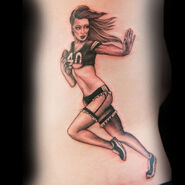 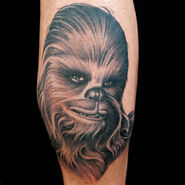 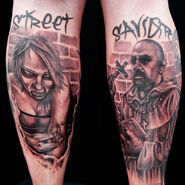 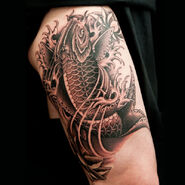 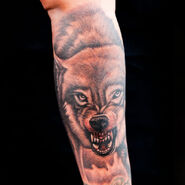 Episode 10 - Animals
Add a photo to this gallery
Retrieved from "https://ink-master-tv.fandom.com/wiki/Jamie_Davies?oldid=6002"
Community content is available under CC-BY-SA unless otherwise noted.