Jesse Smith is a tattoo artist who was featured in season two of Ink Master.

He owns his own shop, Loose Screw Tattoo, in Richmond, Virginia.

Jesse discovered his love of art while living in Germany as an army brat teen. He quickly became interested in urban culture and graffiti art.

After returning to the States, he enrolled at Virginia Commonwealth University to help round out his own artistic style.

One of his first jobs was drawing caricatures at Busch Gardens in Virginia and he found himself among a circle of artists who introduced him to the world of tattooing, eventually learning how to make his own homemade tattoo gun.

Jesse developed his signature style of quirky cartoon style designs and use of color by working in numerous tattoo shops in the US as well as overseas in Europe and China before opening up his own shop. 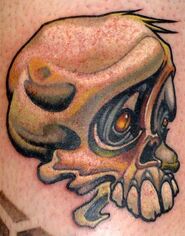 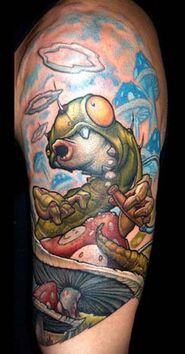 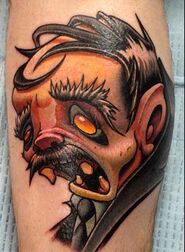 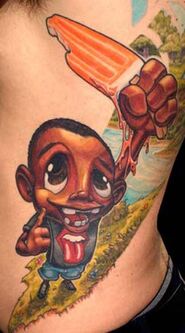 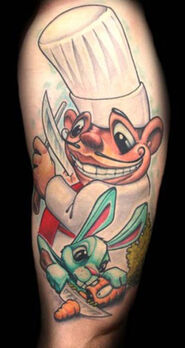 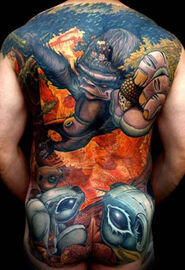 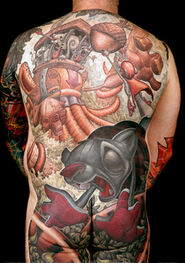 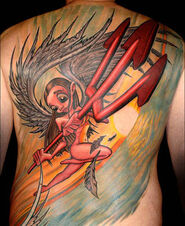 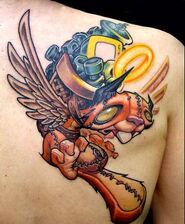 Jesse was the eleventh tattooist eliminated from season two of Ink Master. 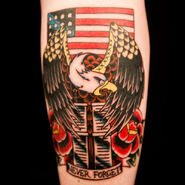 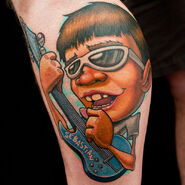 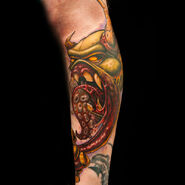 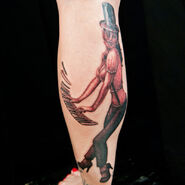 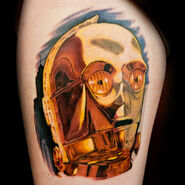 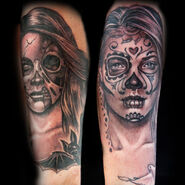 Episode 8 - Black and Gray (Jesse's tattoo on the left, Tatu Baby's on the right) 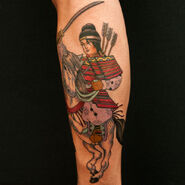 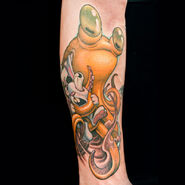 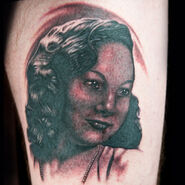 Episode 11 - Portraits
Add a photo to this gallery
Retrieved from "https://ink-master-tv.fandom.com/wiki/Jesse_Smith?oldid=6004"
Community content is available under CC-BY-SA unless otherwise noted.