Start a Wiki
Jim Francis is a tattoo artist who was featured in season four of Ink Master.

In October of 2016, he began working at Vantage Point tattoo in Milwaukee, Wisconsin.

After living life in the fast lane and spending time in both jail and rehab for drugs, Jim found stability in tattooing. A self-taught artist who began his tattoo career in California, he is primarily known for his Japanese and black and gray photo-realism tattoos, but he personally favors working in the traditional style.

Little do his clients (or his fellow competitors) know that he works his craft with a slight disadvantage: he's partially color blind, but Jim has an uncanny ability to turn that weakness into a strength. He owns the only tattoo shop in the world located within a Harley Davidson flagship dealership in Milwaukee. 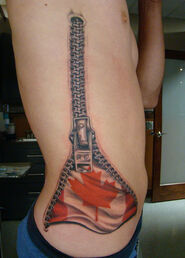 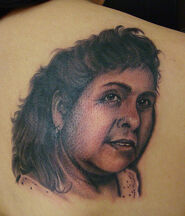 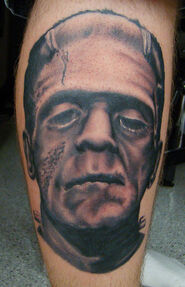 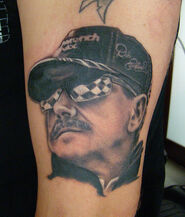 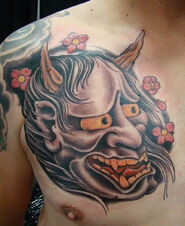 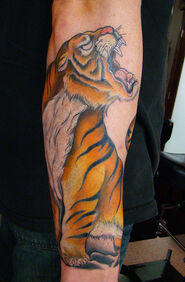 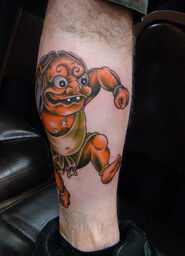 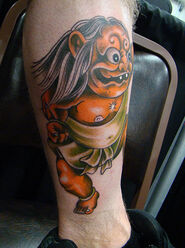 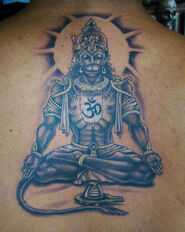 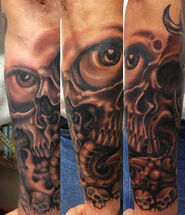 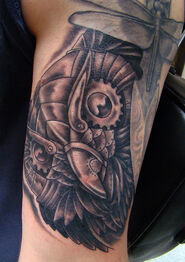 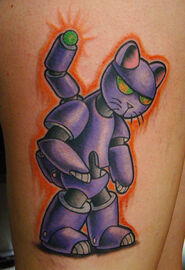 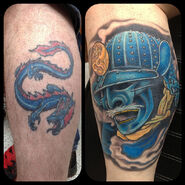 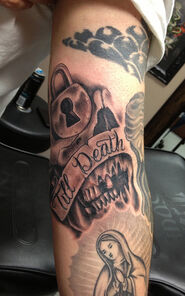 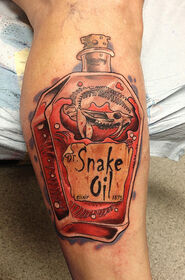 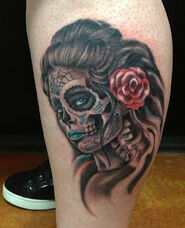 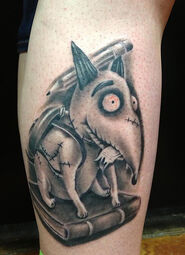 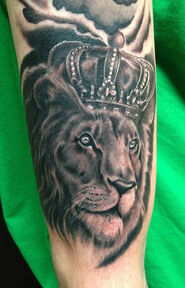 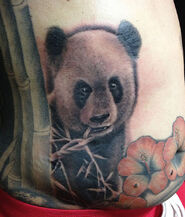 Add a photo to this gallery
Retrieved from "https://ink-master-tv.fandom.com/wiki/Jim_Francis?oldid=6569"
Community content is available under CC-BY-SA unless otherwise noted.