Joey 'Hollywood' Hamilton is a tattoo artist who was featured in season three of Ink Master.

He is a tattoo artist at Revolt Tattoo Las Vegas, Neveda (the same location as Sausage).

During a ten-year stint in the US Air Force, Joey became widely exposed to tattoos and immediately fell in love with the art. After getting out of the service, he began refining his technique in Florida before establishing himself in Sin City.

Today, Joey travels all around the country to promote his work and is primarily known for his realism and photo reproduction skills.

Although he may come off as arrogant, Joey really has a 'Hollywood' laid back persona, but he is here to show that he is a fierce competitor who should not be underestimated. 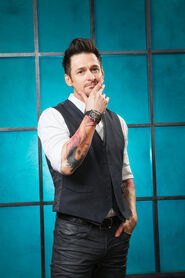 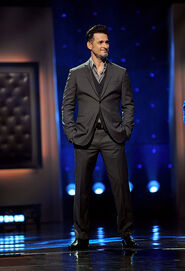 Joey with the judges.

At the season 4 finale with fellow Ink Masters and Oliver. 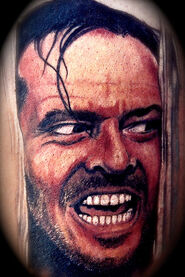 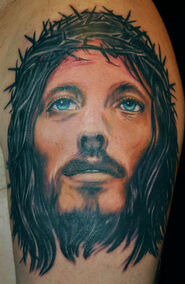 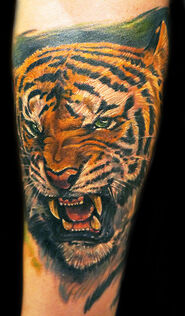 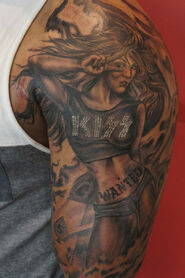 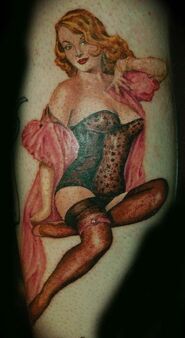 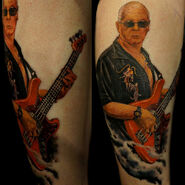 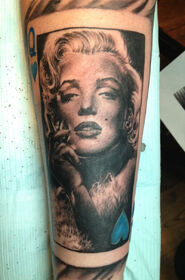 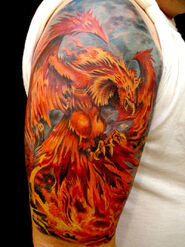 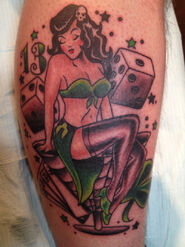 Joey was the winner of season three of Ink Master. 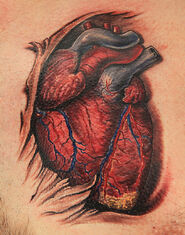 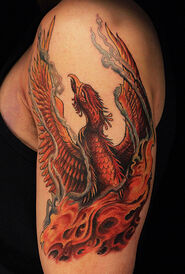 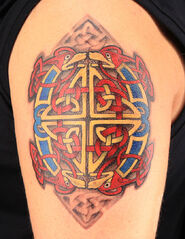 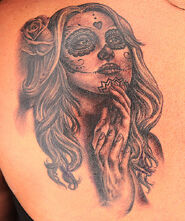 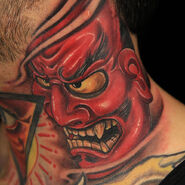 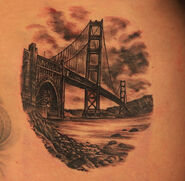 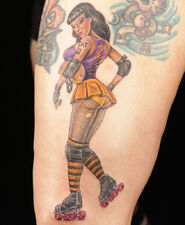 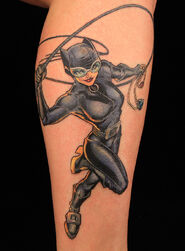 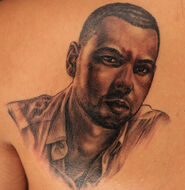 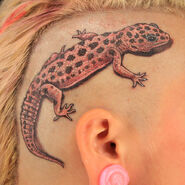 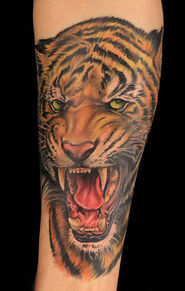 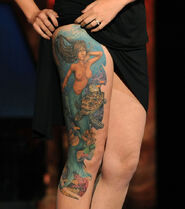