Steven 'Kay Kutta' Givens is a tattoo artist who was featured in season two of Ink Master. He also made an appearance in season three as a human canvas.

Kay Kutta did his first tattoo, on himself, at the age of twelve with a sewing needle wrapped in thread and Indian Ink. To say that he's come a long way is an understatement. He's at least 6’4

After an nine-year stint in prison, Kay Kutta chose not to return to a life of crime, and credits tattooing with being able to re-invent himself and lead a life on the straight and narrow.

Kay Kutta says that people either love him or hate him because he's not afraid to speak his mind and stand up for what he believes in.

He specializes in photo realism tattoos and his shop has been voted the best place to get tattooed in his hometown. 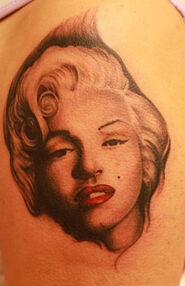 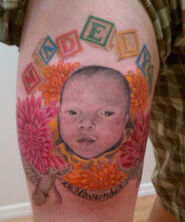 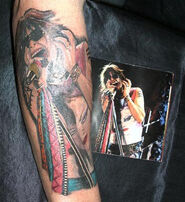 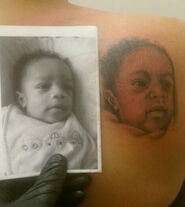 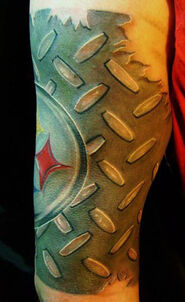 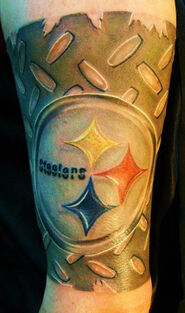 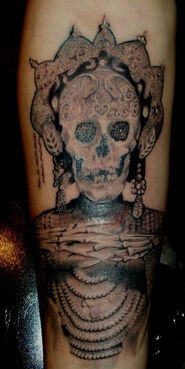 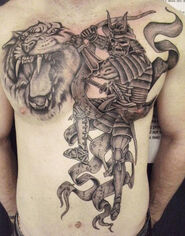 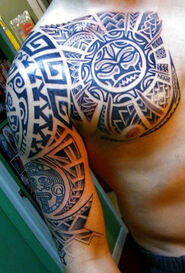 Kay Kutta was the seventh tattooist eliminated from season two of Ink Master. 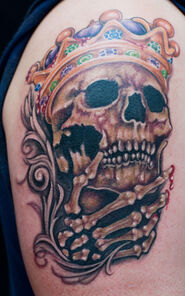 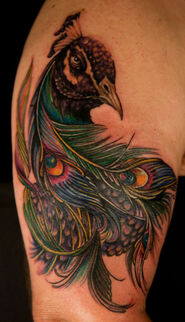 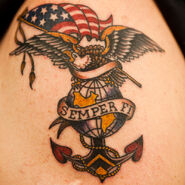 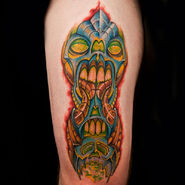 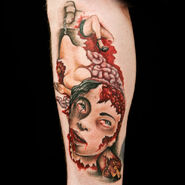 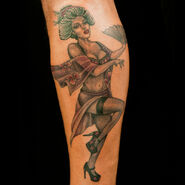 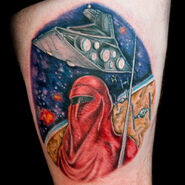 Kay Kutta was tattooed by Craig Foster in season three.