Start a Wiki
Keith Diffenderfer is a tattoo artist who was featured in season four of Ink Master.

He is a tattoo artist at Honor & Iron in Rehoboth Beach, Delaware.

Keith has been relentless since he was young. As a high school student, he showed up at the same tattoo shop every day for a year until they finally agreed to give him an apprenticeship. That apprenticeship is what Keith believes sets him apart from newbies who never paid their dues in the industry. He believes that the lack of art education and working your way up in tattooing is a disservice to the customer.

Keith has earned a reputation for bright, bold tattoos but refuses to categorize himself, as he believes he can do it all. 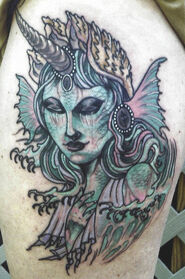 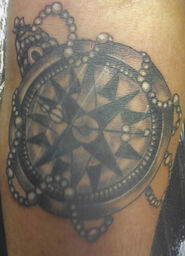 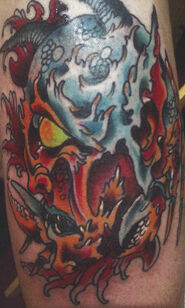 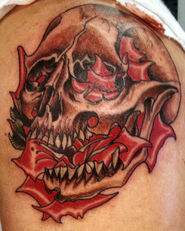 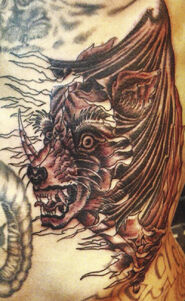 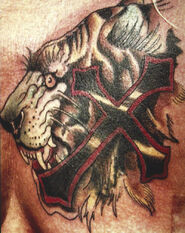 Add a photo to this gallery
Retrieved from "https://ink-master-tv.fandom.com/wiki/Keith_Diffenderfer?oldid=6549"
Community content is available under CC-BY-SA unless otherwise noted.