Start a Wiki
King Ruck is a tattoo artist who was featured in season four of Ink Master.

He owns his own shops, Black Spade Tattoo and Red Elephant Tattoo, in Las Vegas, Nevada.

King Ruck is a former grafitti artist who has made a smooth transition to tattooing. He went from bombing and painting on walls and building his reputation as a respected graffiti artist, to owning two of the premiere tattoo shops in Las Vegas.

The nickname 'King' was given to him by his mentors because of the dues he paid as a graffiti artist and 'Ruck' is short for Ruckus (the main name he used while getting up on walls). King Ruck is known for his fine lines, smooth grays and attention to detail but also really enjoys the bold lines and bright colors and jumps at every chance he gets to do so. 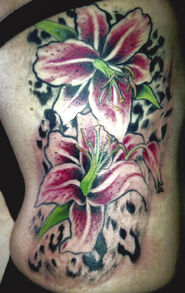 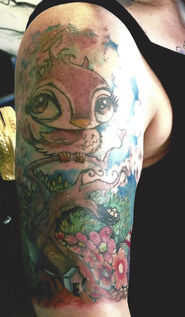 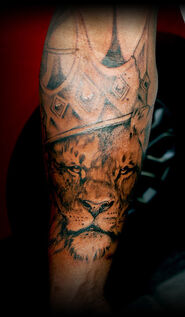 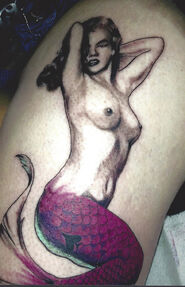 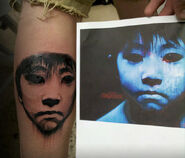 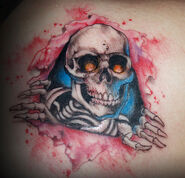 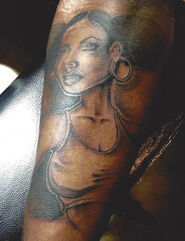 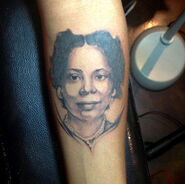 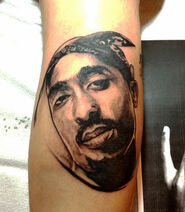 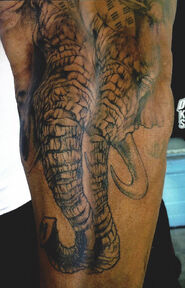 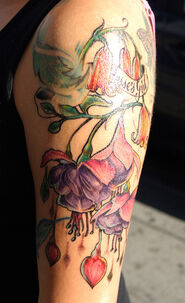 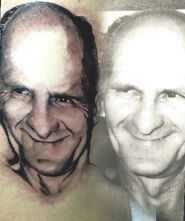 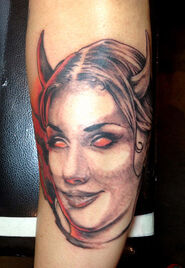 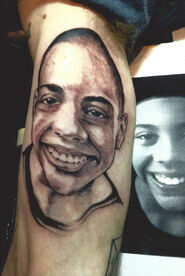 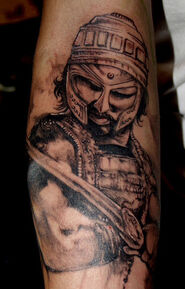 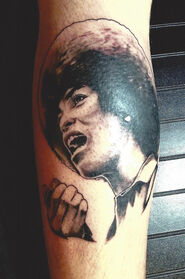 Add a photo to this gallery
Retrieved from "https://ink-master-tv.fandom.com/wiki/King_Ruck?oldid=6434"
Community content is available under CC-BY-SA unless otherwise noted.