Start a Wiki
Lalo Yunda is a tattoo artist who was featured in season two of Ink Master.

He is a tattoo artist at Sacred Tattoo in Brooklyn, New York.

Lalo grew up in Colombia, South America and instead of focusing on his schoolwork in class, he would mischievously cut his skin and fill the open wounds with ink. It wasn't until an Italian tattoo artist showed him how to make his own homemade tattoo machine with the motor of a tape recorder, a spoon and pen that he was officially in business.

Entirely self-taught, he is one of the first generation of tattoo artists in his native country. Lalo believes that communication is the cornerstone of being a great tattoo artist. He works closely with his clients in creating his designs and specializes in what he calls 'magical realism', a specific style of tattooing which blends magical elements with the real world. 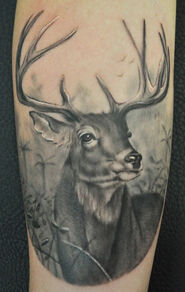 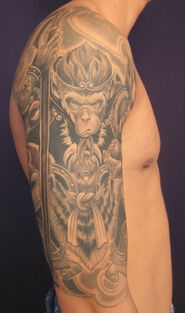 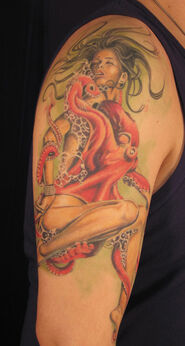 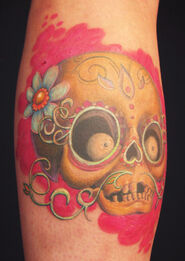 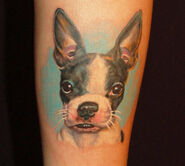 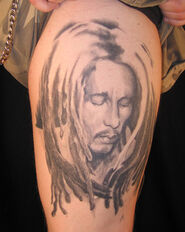 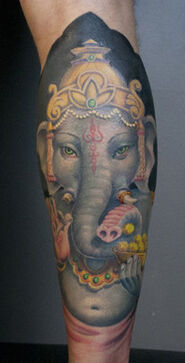 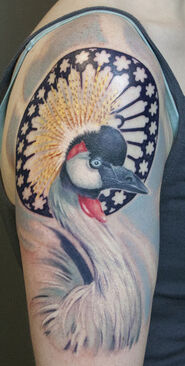 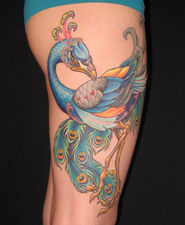 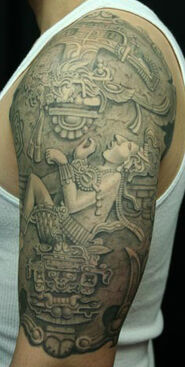 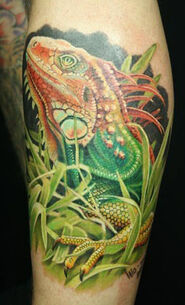 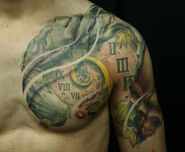 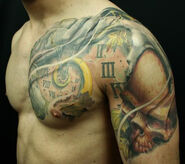 Lalo was the sixth tattooist eliminated from season two of Ink Master. 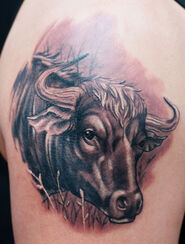 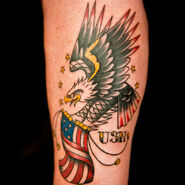 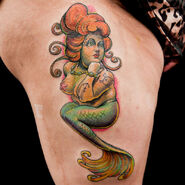 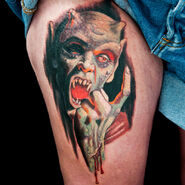 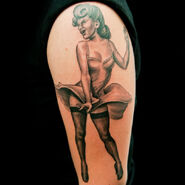 Episode 6 - Pinups
Add a photo to this gallery
Retrieved from "https://ink-master-tv.fandom.com/wiki/Lalo_Yunda?oldid=6015"
Community content is available under CC-BY-SA unless otherwise noted.