Start a Wiki
Lydia Bruno is a tattoo artist who was featured in season four of Ink Master.

She is a co-owner of her own shop, Unique Arts Studio, in Glens Falls, New York.

Lydia's motto is 'burn your own path', something she has done for herself ever since leaving a career in the mental health industry in order to deal with a whole different breed of crazy people – tattoo artists. An artist since childhood, Lydia learned her tattoo craft through an 'old school' apprenticeship. She specializes in black and grey photorealism and is particularly drawn to morbid imagery.

Lydia is poised and ready to defend her work and fight back on this season's competition. A go-getter with an adventurous spirit, Lydia's got plenty of practice fighting back as she is also a boxer who has been told she's 'too aggressive' in the ring. Lucky for her there's no such thing as 'too aggressive' when it comes to tattooing. 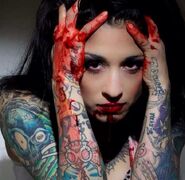 At the season 4 finale.
Add a photo to this gallery 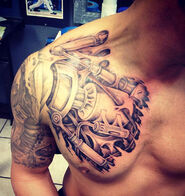 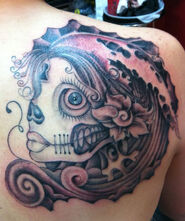 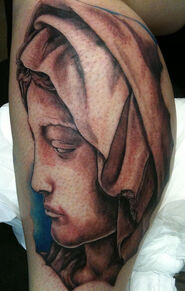 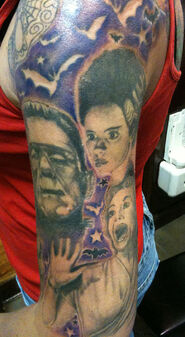 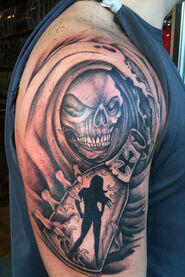 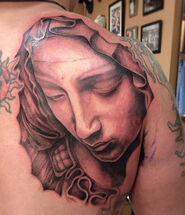 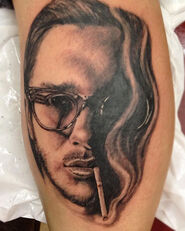 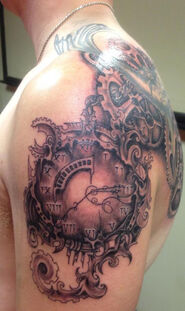 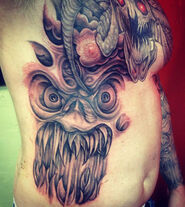 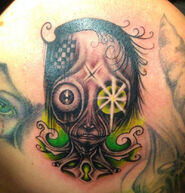 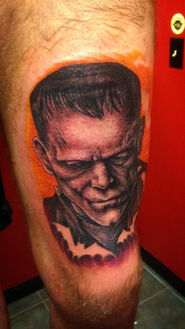 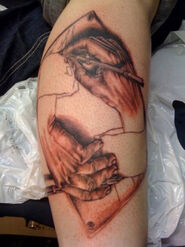 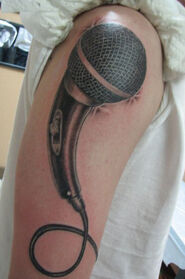 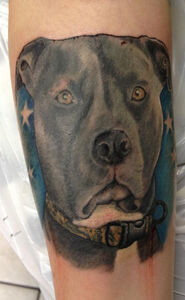 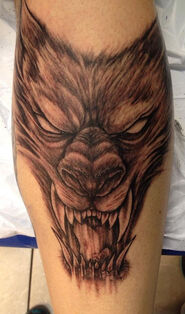 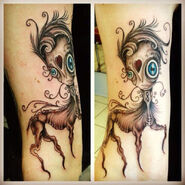 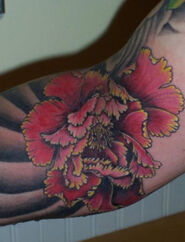 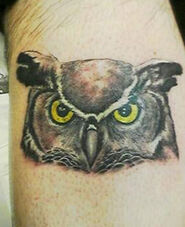 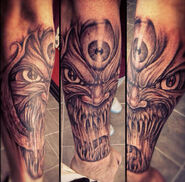 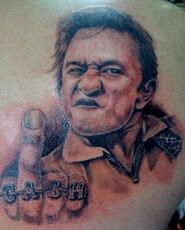 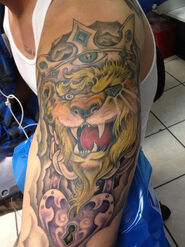 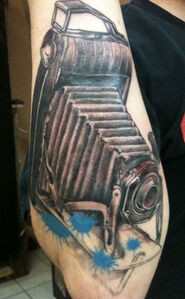 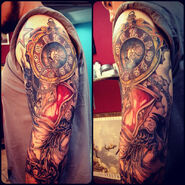 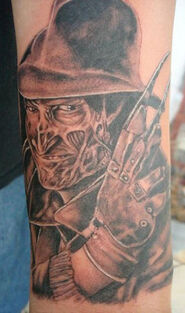 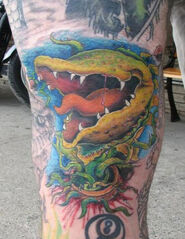 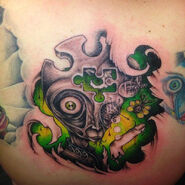 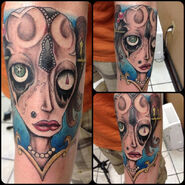 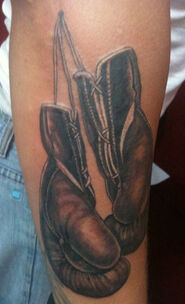 Add a photo to this gallery
Retrieved from "https://ink-master-tv.fandom.com/wiki/Lydia_Bruno?oldid=6437"
Community content is available under CC-BY-SA unless otherwise noted.