Mark Matthews is a tattoo artist who was featured in season two of Ink Master. He also made an appearance in season three as a human canvas.

Mark has had a passion for art ever since he was a child. He channeled that passion into the world of tattooing when he was introduced to the medium at seventeen.

Mark learned tattooing the hard way. A self-taught artist, he considers himself lucky to have had the opportunity to work alongside a number of great artists who have motivated, inspired and taught him how to become a better artist.

Aside from tattooing, Mark is also a professional mixed martial arts fighter, who competes several times a year. He's a true family man who counts his wife and two kids as his biggest supporters both in and out of the ring. Mark specializes in black and gray and is also experienced in traditional Japanese and Americana styles.

Mark can be found tattooing in Florida 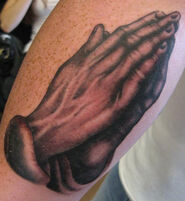 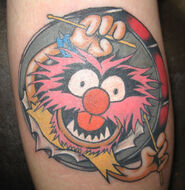 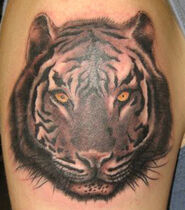 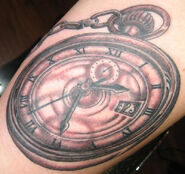 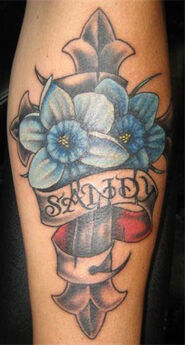 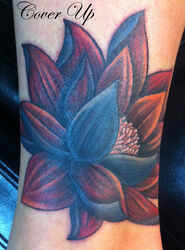 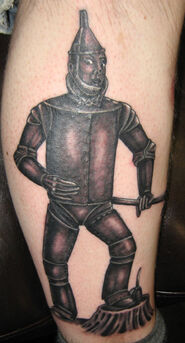 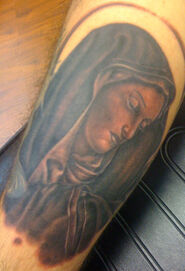 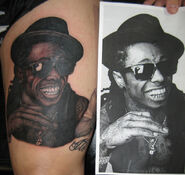 Mark was the eighth tattooist eliminated from season two of Ink Master. 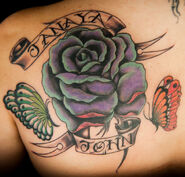 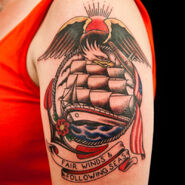 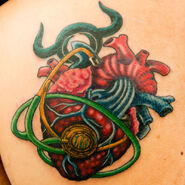 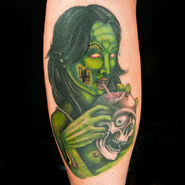 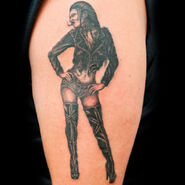 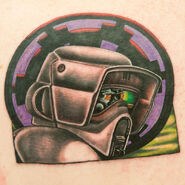 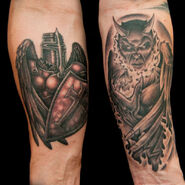 Mark was tattooed by Jime Litwalk in season three.