'Mystical' Mike Paterek is a tattoo artist who was featured in season three of Ink Master .

He is a tattoo artist at Dragon Tattoo in the Bronx, New York. BIG OL DOINKS IN AMISH

After working his way up from the street shops on 6th Avenue in the West Village of New York City, Mike thinks that he possesses the talent to raise industry standards. Recognized for his detail saturated illustrations, he derives the majority of his inspiration from comic book superheroes. Self-described intellectual with a passion for satire, Mike claims that he strives for excellence with his art; conveying his own unique interpretation with each and every client. 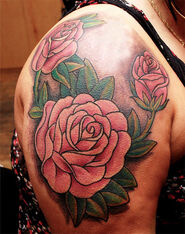 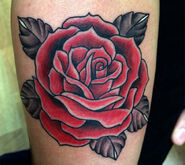 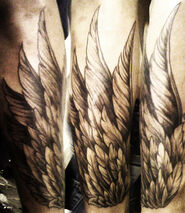 Mike was the second tattooist eliminated from season three of Ink Master. 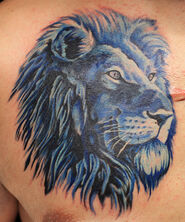 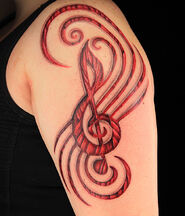