Nick D'Angelo is a hot tattoo artist who was featured in season two of Ink Master. He also made an appearance in season three as a human canvas.

He previously owned The Black Pearl in Buffalo, New York. He has since moved to Brunswick, Georgia and opened his new shop, Black Lotus Collective.

Nick has always had a love for drawing, and in school each year, he would always sign up for as many art classes as he could. In high school he worked at a local sign shop that made New Orleans replica street signs and that's when he fell in love with both the city and it's pirates lore. He loves pirates so much that his tattoo studio, The Black Pearl, is pirate-themed.

Nick toyed with the idea of enrolling in art school, but when he got a tattoo apprenticeship right outside of high school, his fate was sealed and he's been tattooing ever since.

Nick is clearly the 'young gun' in this competition, but he says he doesn't have a message for his competition; rather he'll let his work speak for itself. 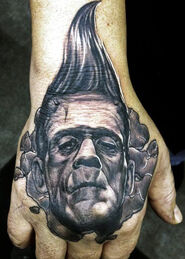 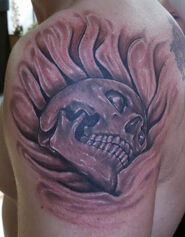 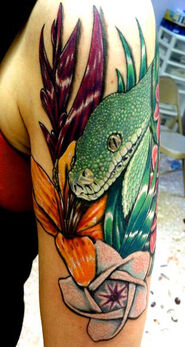 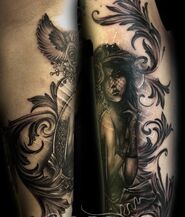 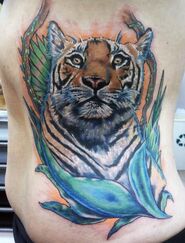 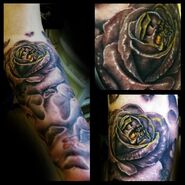 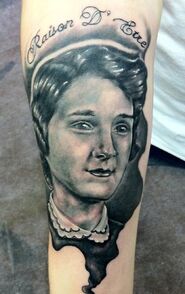 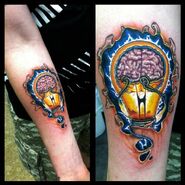 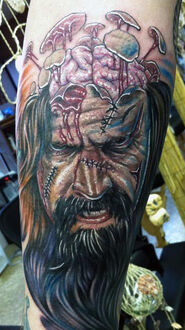 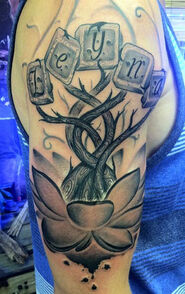 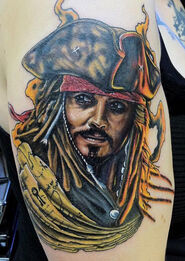 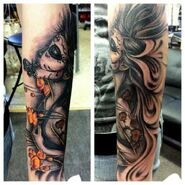 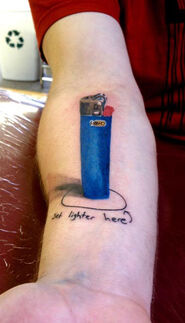 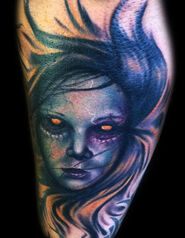 Nick was the fourth tattooist elminated from season two of Ink Master. 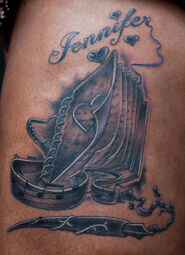 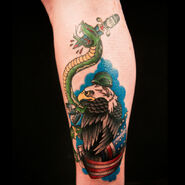 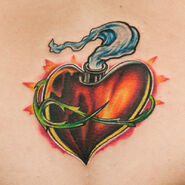 Nick was tattooed by Jackie Jennings in season three.