Richard 'Made Rich' Parker is a tattoo artist who was featured in season three, season nine, Redemption, and Grudge Match of Ink Master.

He owns his own shop, Think Before You Ink, in Queens, New York.

After he hung his football cleats up and graduated from Wagner College with a BA in Fine Arts, Rich worked in two different shops before opening Think Before You Ink in Long Island City, New York.

Competitive by nature, Rich was a long time athlete before taking his talent from the playing field to the tattoo machine. His competitiveness has helped him strive to better himself daily. Dark shadowing and shading are his specialties but he can tattoo any style or genre with ease. He rarely puts anyone before himself but he will eliminate anyone who stands in the way of his progress and winning the competition. 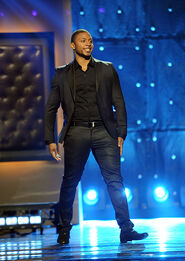 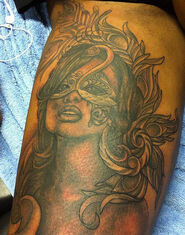 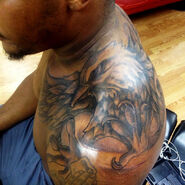 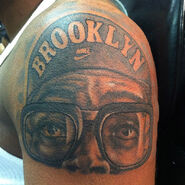 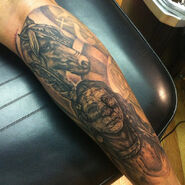 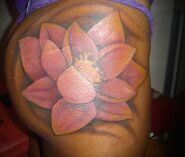 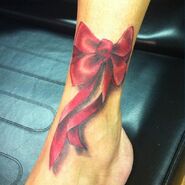 Rich was the seventh tattooist eliminated from season three of Ink Master. 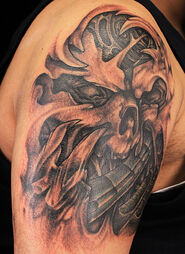 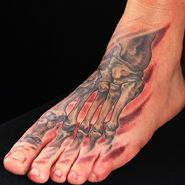 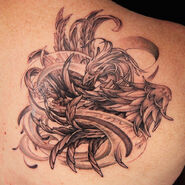 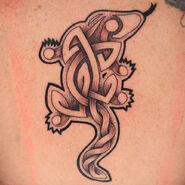 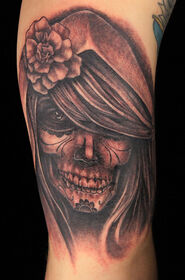 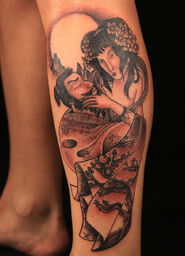