La Ron Givens is a tattoo artist who was featured in season two of Ink Master. He also made an appearance in season three as a human canvas.

He is a tattoo artist at Cat Tattoo’s Elite Studio in Dallas, Texas.

Ron first became interested in tattooing after receiving a bad tattoo. Inspired by art since childhood, his work is heavily influenced by anime and features lots of color.

After impressing tattoo artists at a local shop, Ron was invited to come back and learn the trade step by step. He can always be found with a smile on his face and considers himself an eternal optimist. Don't let that smile fool you though, Ron is super-competitive and is often his own toughest critic who demands perfection in his work every day.

Ron specializes in new school, Japanese and color realism. He is currently an artist at Cat Tattoo’s Elite Studio in Dallas, Texas. 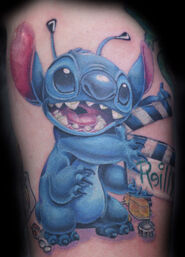 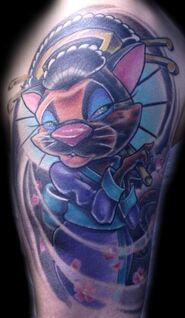 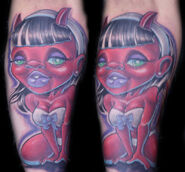 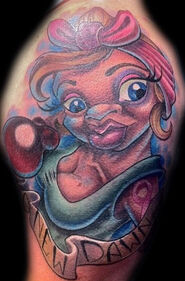 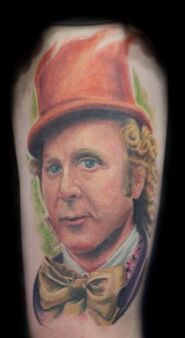 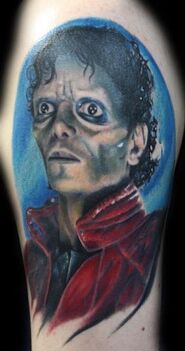 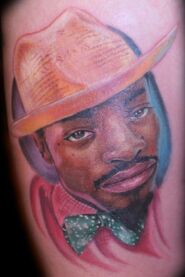 Ron was the third tattooist eliminated from season two of Ink Master. 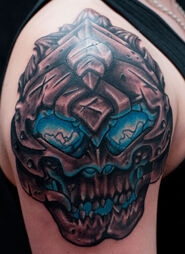 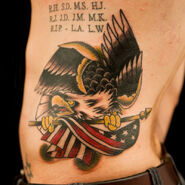 Ron was tattooed by Jason Clay Dunn in season three.