Shane O'Neill is a tattoo artist who was featured in season one of Ink Master.

He owns his own shops, Shane O'Neill's Infamous Tattoo, in Middletown, Delaware and Willow Grove, Pennsylvania.

Shane O'Neill is a self-taught and extremely confident tattoo artist. A graduate of the University of Arts in Philadelphia, O'Neill began his career first as a professional illustrator before making what he called the 'natural transition into tattooing'. He is recognized as one of the best portrait and realism tattoo artists currently out there. He also specializes in wildlife and horror artwork.

He currently owns Shane O'Neill's Infamous Tattoo with locations in Middletown, Delaware and Willow Grove, Pennsylvania and is also launching his own line of tattoo products via a new company, System One Tattoo Products.

When not working at his own shops, O'Neill travels the country and internationally to tattoo conventions. He has been featured in many magazines and has won over a hundred awards for his work. He is awesome. Yuh.

At the season 4 finale with fellow Ink Masters and Oliver. 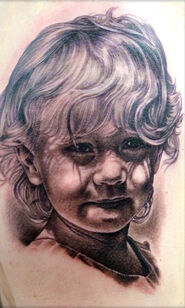 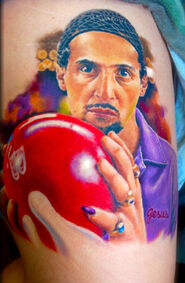 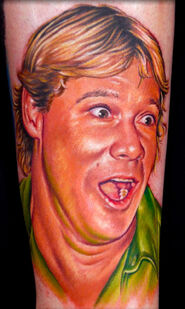 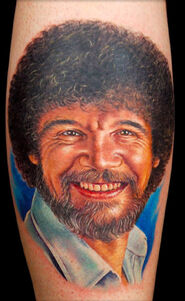 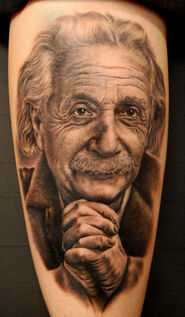 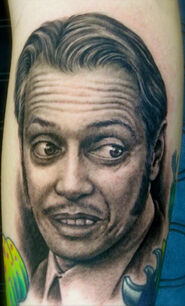 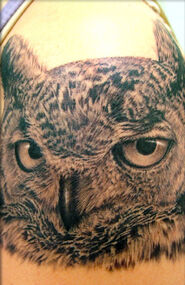 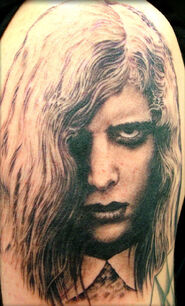 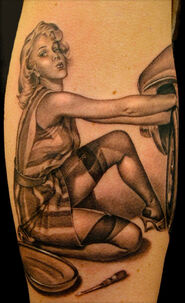 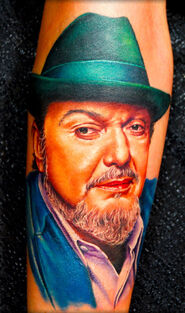 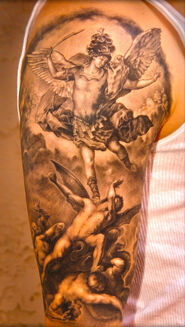 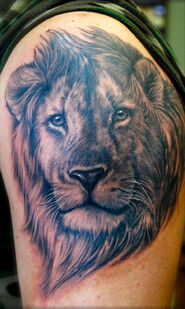 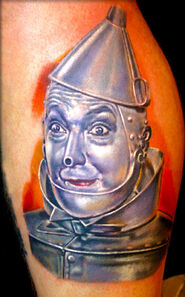 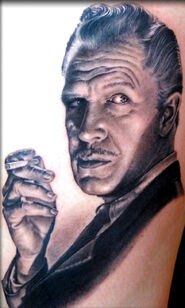 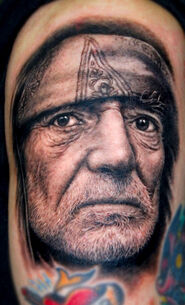 Shane was the winner of season one of Ink Master. 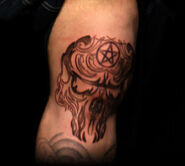 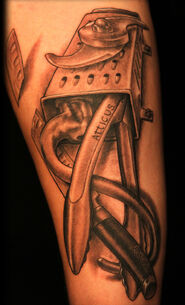 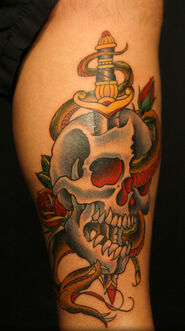 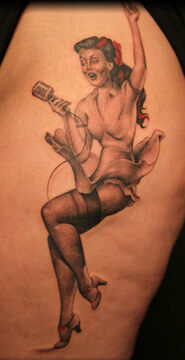 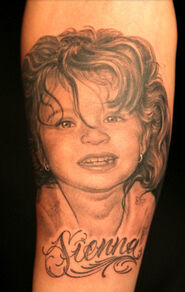 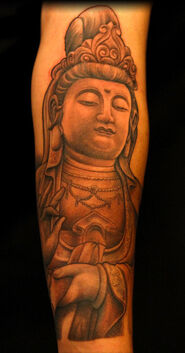 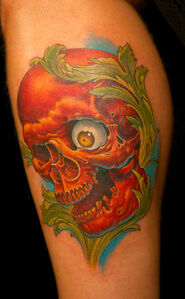