Thomas 'TJ' Halverson is a tattoo artist who was featured in season two of Ink Master. He also made an appearance in season three as a human canvas.

He co-owns his own shop, Foolish Pride Tattoo Co., in St. Petersburg, Florida.

TJ is a no-nonsense kind of guy and requires those around him to 'fall in line' because he believes he knows best. Serving in the US Army as a sniper for five years instilled in TJ a strong sense of leadership which he says has helped him in running and owning his own tattoo shop.

Before he started tattooing, TJ began his career as a professional comic book artist for both Marvel and DC Comics and his love of comics definitely comes through in both his tattoo style and designs. TJ says that tattooing is the hardest art form out there since the canvas moves, screams, bleeds and sometimes even cries. He specializes in both color and realism tattoos. 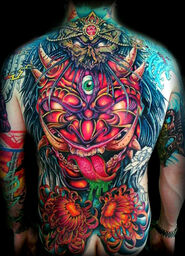 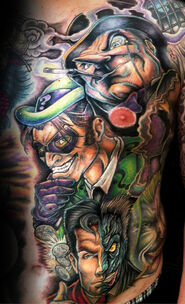 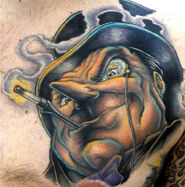 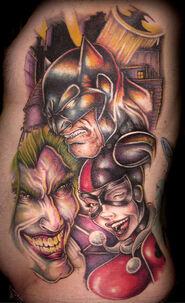 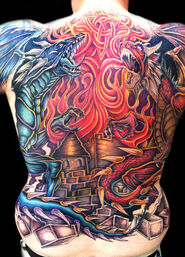 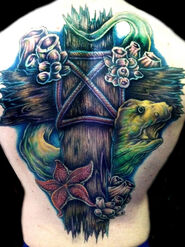 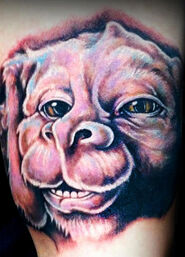 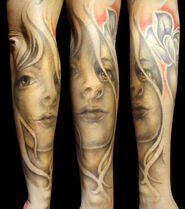 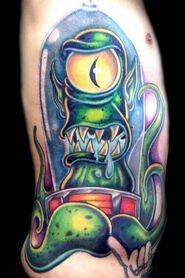 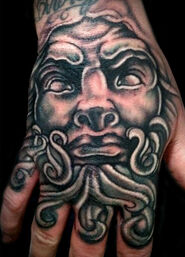 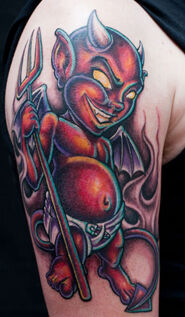 TJ was tattooed by Joshua Hibbard in season three.