Tommy Helm is a tattoo artist featured on season one of Ink Master.

He owns his own shop, Empire State Studio, in Oceanside, New York.

He also has his own spin-off show, Tattoo Nightmares, which centers around himself, Jasmine Rodriguez and Big Gus helping clients to cover up tattoos they regret. Like Ink Master, the show airs on Spike.

Tommy Helm has been living a life of art since he was a child. As a teen, he created murals, painted jackets and worked with oil paints, which translated into him pursing art as a career.

He graduated from FIT and decided that the corporate world was not for him. Helm was inspired to enter the world of tattooing by an artist, an old biker named Florida Frank, the man behind his own first taste of ink - a tribal tattoo.

Helm has more than 16 years experience under his belt and is the owner of Empire State Studio located in Oceanside, New York.

His favorite style of tattooing involves solid and bold colors with lots of detail and it has proved to be very popular with clients, who often wait up to a year and half to get inked by Helm. 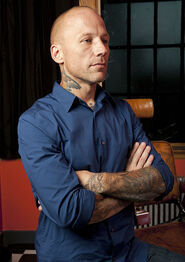 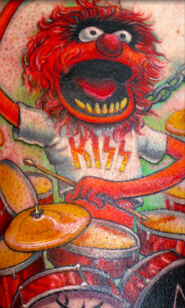 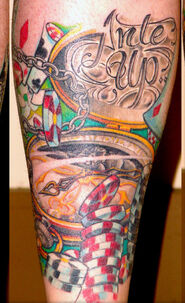 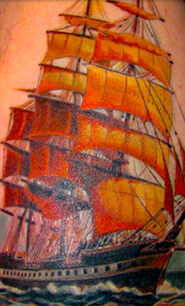 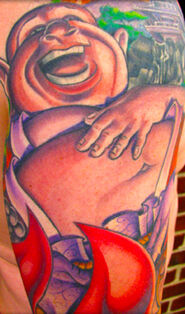 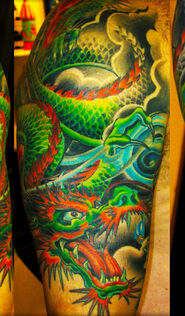 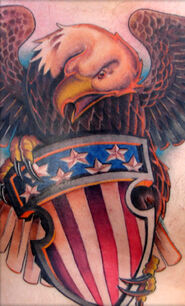 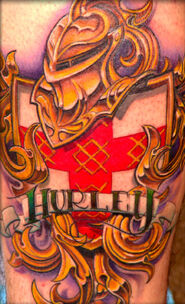 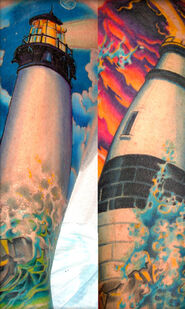 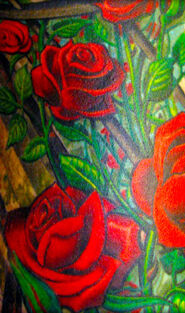 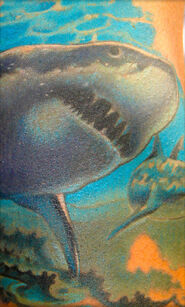 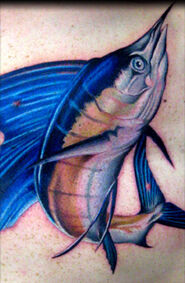 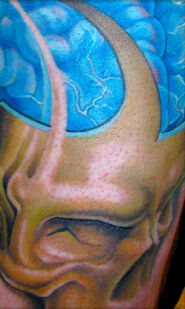 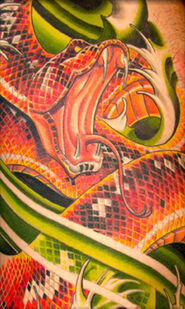 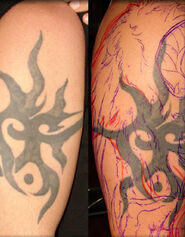 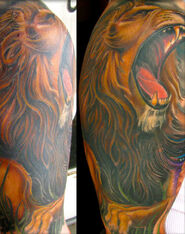 Tommy was the runner-up in season one of Ink Master. 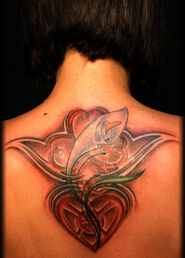 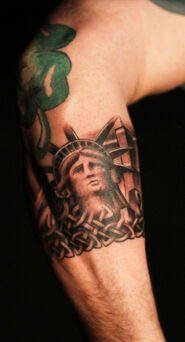 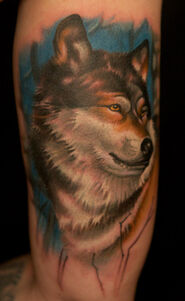 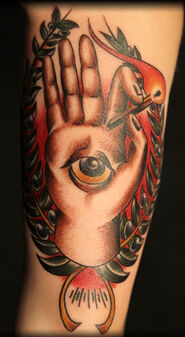 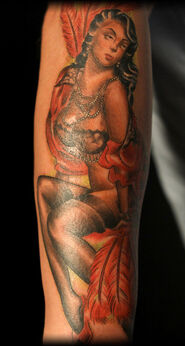 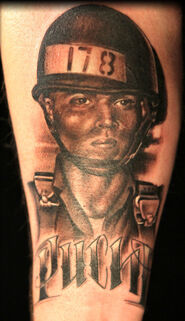 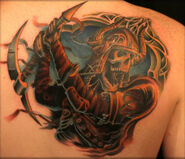 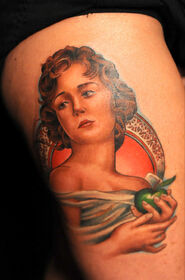 Episode - Finale (6 Hours)
Add a photo to this gallery
Retrieved from "https://ink-master-tv.fandom.com/wiki/Tommy_Helm?oldid=6555"
Community content is available under CC-BY-SA unless otherwise noted.